Facts About Drug and Alcohol Detox 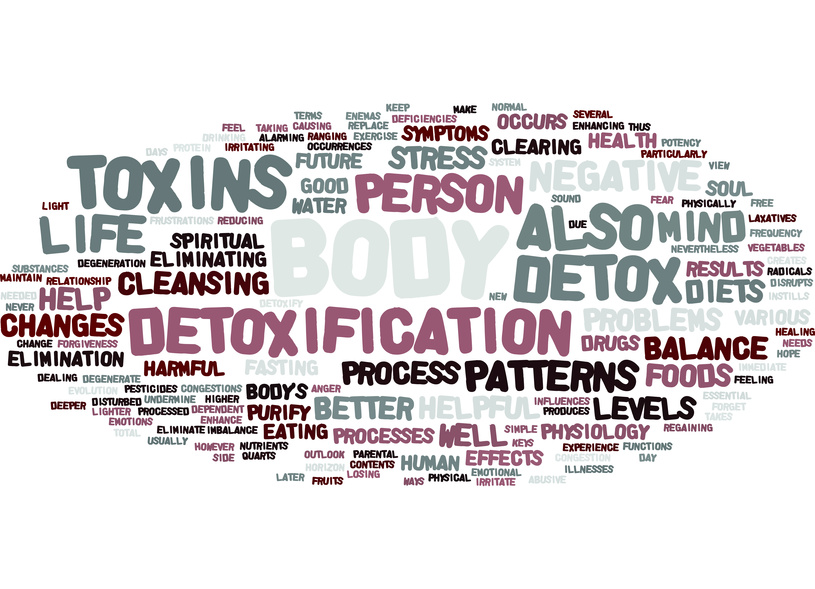 Drug and alcohol abuse is an issue that directly affects people of all ages. In fact, approximately 22.5 million Americans 12 years old and above had either used an illegal drug or had abused a prescription drug at least once in 2011, with the most commonly used drug being marijuana. Drug detox and alcohol detox treatment is a proven way to help rid drug and alcohol users of their habits and keep them clean.

Most drug users start with marijuana before moving on to prescription pain killers and inhalants, the most common drug used by young teens. Drug detox facilities can help those addicted kick their habits. The way these facilities work is by directly addressing not only the addiction, but what caused the addiction. Typically, drug and alcohol dependence begins with emotional issues that those suffering try to mask or eliminate through drugs. This solution works for a while, but once the body become used to the effects, it requires more to get the job done.

The detoxification process involves three steps. They are evaluation, stabilization and transfer to a treatment program. Drug and alcohol detox treatment is just the first step to recovery, but it is the most important. It helps rid the body of the drug or alcohol, allowing the user to adjust to not using and decrease dependency.