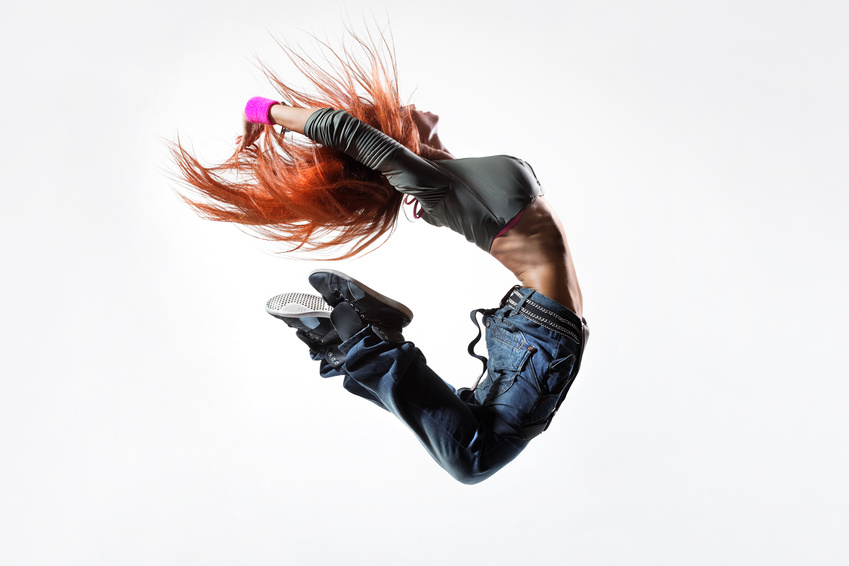 7 comments on “Getting Tickets To Broadway Plays”