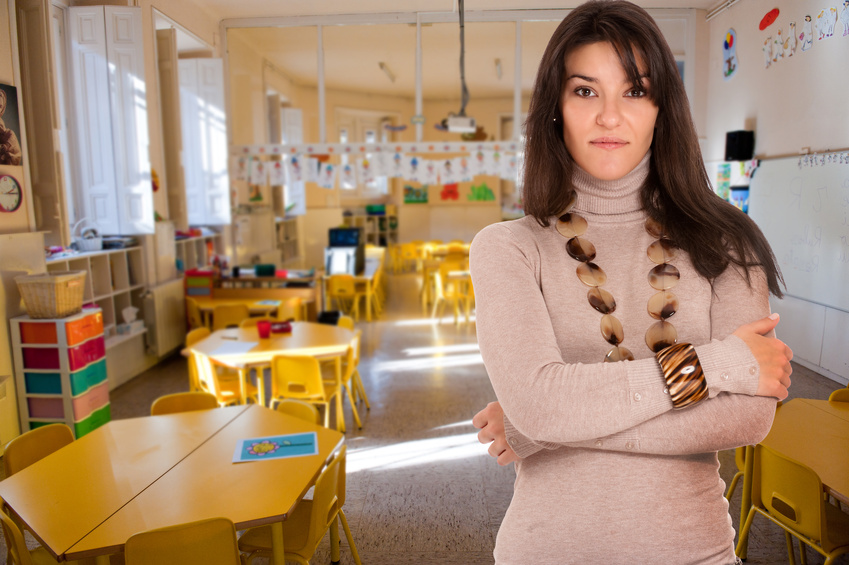 For some people, speaking in public is just something they never want to do. It can be a serious fear for some people, and is referred to as glossophobia. The nervousness that arises from the realization that one has to go speak in front of people can be avoided if one simply masters the art of public speaking, or gets some help getting over the fear. Some people simply need public speaking help.

Ever since ancient Greece, people have been studying and mastering the art of public speaking. It was a sign of education and a way for the community to create a forum through which to communicate with each other. In ancient Greece, however, it is safe to say at least one person had a fear of public spea END_OF_DOCUMENT_TOKEN_TO_BE_REPLACED