Time to Hit the Road to Dreamland 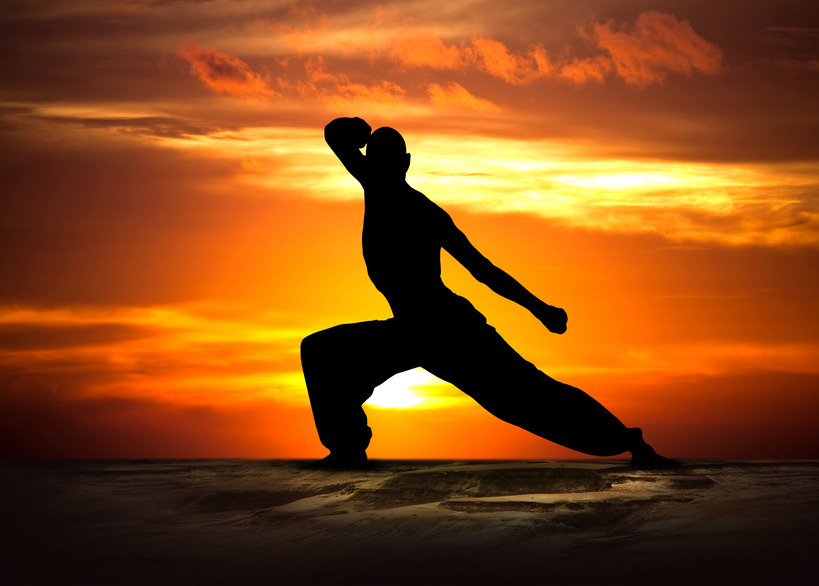 If you were one of those who was planning on moving in 2013, the chances are that your move is already over. Summer is the most common time for people to rent pods or movers of some kind of another. It is for this reason that the summer is referred to as “moving season”. Long distance movers trek across the nation from West to East and North to South in search of a new life.

That does not mean that moving is something that everyone is capable of doing with a high level of competence. There are a lot of factors that go into moving and, when someone is eighteen years old, which is one of the most common ages for moving, whether it is to go off finding work somewhere else or to go away to college, there are many things that it is easy to overlook.

Unless someone comes from a supportive family, the chances are that you will not be renting a moving van. Renting a moving van is expensive and someone who is in his or her teens is probably not going to be too interested in moving everything that he or she owns. In fact, in most cases, teenagers probably do not own too much more than can be fit in the back of a vehicle.

It is possible to move to college with only a few sets of boxes in the back of a car. Sometimes your dorm room will even come with a bed and mattress. Admittedly, this is a fairly rare occurrence, but even if it does not, it might be cheaper just to purchase a futon mattress on arrival.

This does not mean that there is a universal rule for what people ought to select. There are many options for moving that can serve everyone’s purpose. Sometimes, college students moving to the same place might be interested in consolidating their belongings in a van or in a crate. Whatever their choice, it is something that they can all work out together. This is what will make their lives so much easier.

Pods Is Great For Businesses

How Movers Can Help You

2 comments on “Time to Hit the Road to Dreamland”