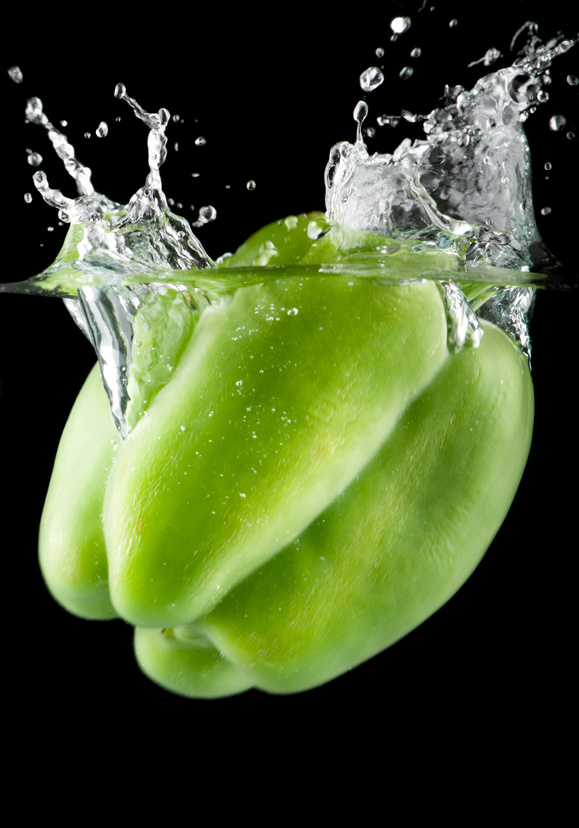 One of the main advantages of bottleless water coolers over a system that uses carboys of water is that nobody has to lift and maneuver the large, unwieldy bottles. Of all the plastic water bottles in the United States, 86 percent of them end up as garbage. ‘Water Cooler’ has long been used as a metaphor, describing a place where people, usually employees and coworkers, gather to chat about current events or gossip. Halsey Taylor, one of the inventors of the first water fountain, lost his father to typhoid fever as a result of drinking contaminated water. Early water coolers were cumbersome and heavy, mainly because they used large blocks of ice to cool the water, and they were also high maintenance. The technology is around these days that makes getting good, crisp and clean water easier than it used to be and it comes in the form of bottleless water coolers.

7 comments on “5 Reasons to Use a Bottleless Water Cooler”