The Truth About Sea Salt Diets 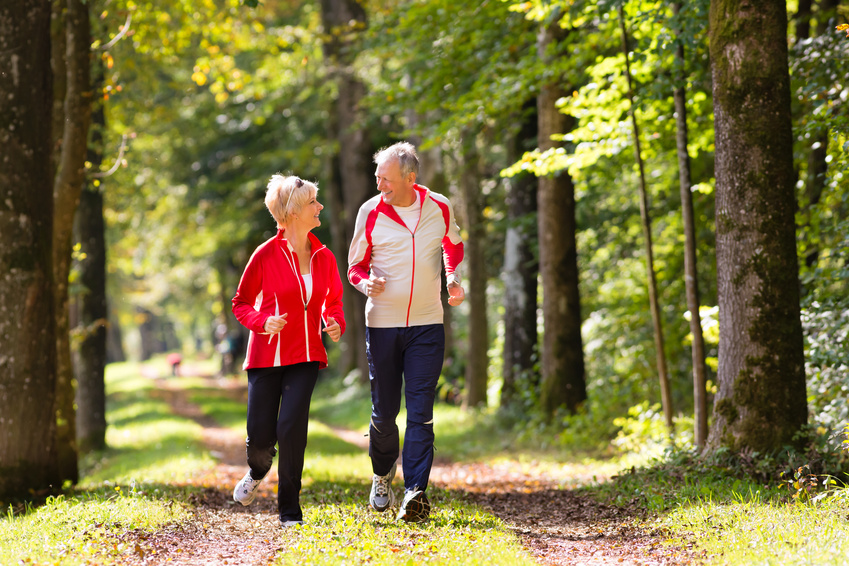 If you ever get stuck doing the grocery shopping you have probably noticed some items that claim to use sea salt. These are usually salty foods like pretzels or potato chips, and their packaging claims that sea salt is a natural and healthier alternative to regular salt. While sea salt is a natural alternative to table salt, it has the same nutritional value as the salt you find on McDonalds French fries.

However, it is not for nutritional purposes that some people maintain a regular sea salt diet. Those who consume sea salt do so as part of a sea salt cleanse, because sea salt has been proven effective as a colon cleanse. According to the website of infamous holistic health guru Dr. Andrew Weill, one should add between one and two teaspoons of seal salt to one to two gallons of water and drink up.

To make a long story short, the good Doctor confirms that the sea salt flush recipe will effectively begin the cleansing of any colon within 30 minutes. Of course, if one hopes to enjoy the maximum sea salt cleanse benefits, he or she should partake of the above sea salt cleanse recipe for at least a week at a time.

The one reservation that physicians have toward sea salt diets is the level of sodium that one ingests. Since sea salt has the same amount of sodium as standard table salt, one teaspoon of sea salt exceeds the recommended daily sodium intake. For example, doctors recommend that people limit sodium consumption to no more than 1500 mg per day, while a single teaspoon of sea salt or table salt contains approximately 2400 mg of sodium.

Fortunately, a sea salt diet that is used to cleanse the colon is not something that is done every day of the year, so it is still safe for most people for cleansing purposes alone. The people whom physicians recommend limit their sea salt cleanse recipes to about half a teaspoon are those over age 51, have high blood pressure or chronic kidney disease, or are of African American decent.

6 comments on “The Truth About Sea Salt Diets”